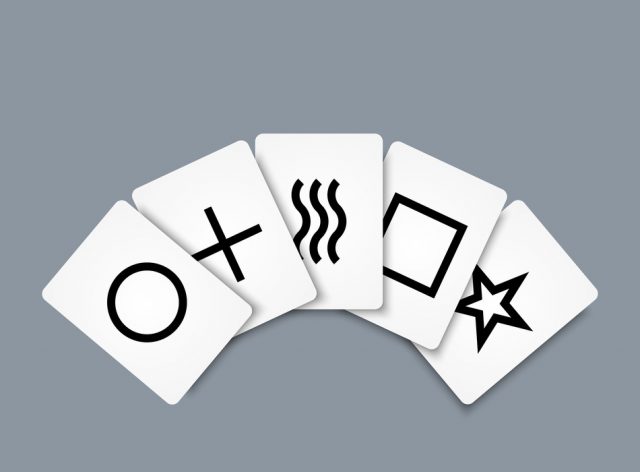 Parapsychology is a field of study that seeks to investigate the existence of (and causal factors underpinning) psychic abilities, Near Death Experiences, post mortem survival (aka Life After Death), and elements of Out of Body Experiences. Phenomena such as poltergeists and ghosts are all also applicable.

Psychic abilities include forms of Extra Sensory Perception, and Psychokinesis (Mind over Matter effects). Scientific methods and techniques are employed to research the phenomena in question.

Various academic institutions and research organisations across the world carry out parapsychological research. In the UK, for example, the best known is the Koestler Parapsychology Unit (University of Edinburgh). The unit was created in 1985, and its remit neatly encapsulates one side to parapsychology, namely to conduct scientific research into “…the capacity attributed to some individuals to interact with their environment by means other than the recognised sensory and motor channels.”

The term ‘Extra Sensory Perception’, although already in existence, gained widespread recognition following the 1934 publication of J.B. Rhine’s book (wait for it…) “Extrasensory Perception”. Rhine (1895-1980) is credited, in much of the popular media at least, as being the father of modern scientific parapsychology and founded an eponymous Research Laboratory in North Carolina, in the United States.

Extra Sensory Perception often gets abbreviated to ESP, and whilst this phrase remains in common use, many researchers now prefer to use the term psi (from the Greek letter Ψ; pronounced “sigh”), originally employed to refer to the unknown factor in psychic functioning, but also appropriated widely to refer to ‘psychic functioning’ itself .

Psi thus includes both ESP and Psychokinesis (the idea that you can use your mind to bring about change in the environment), as there is some thinking that both phenomena are, in actual fact, different aspects to the same mechanism. A mechanism of information transfer.

There are three facets to Extra Sensory Perception.
i. Telepathy, which is basically mind-to-mind transfer.
ii. Precognition, when you predict an event that is yet to take place. This event is unforeseeable through the use of inference or deduction from information held at the time.
iii. Clairvoyance, the contemporaneous information gathering of unseen and unknown places and objects, without the use of regular perceptual channels. A commonly misapplied term – it is not ‘predicting the future’.

Psychokinesis (mind movement) refers to the phenomenon of the mind being able to influence events and objects without using any known physical means (either consciously or sub-consciously).

Psychokinesis is also known as ‘Mind over Matter’.

To explain more about Psychokinesis (and its two types: Macro and Micro), here’s endnote 39 taken from The Hidden Whisper

A macro PK event is where the mind is able to affect an object in the environment (e.g. making a chair levitate) and you don’t need statistics to see the effect. It’s obvious what has happened. Micro-PK, on the other hand requires statistical analysis. If you roll lots of dice and try to make sixes show up more often than not, you need to maintain a record of each throw and then analyse whether sixes actually appeared more frequently than they should have. Micro PK has become the method of choice when investigating such ‘mind matter’ events as it seems easier to generate in the laboratory, the safeguards are much stronger, data collection can be fully automated and there is a stronger tie-in with some theoretical explanations as to what might be taking place (e.g. Observation Theories). Modern micro-PK measures use quantum processes (like white noise in circuitry) and the suggestion is that consciousness might therefore interact at a quantum level. 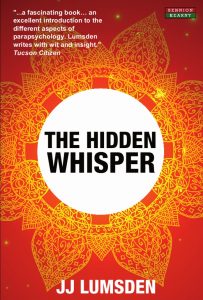 Learn Lots More about Parapsychology with The Hidden Whisper.