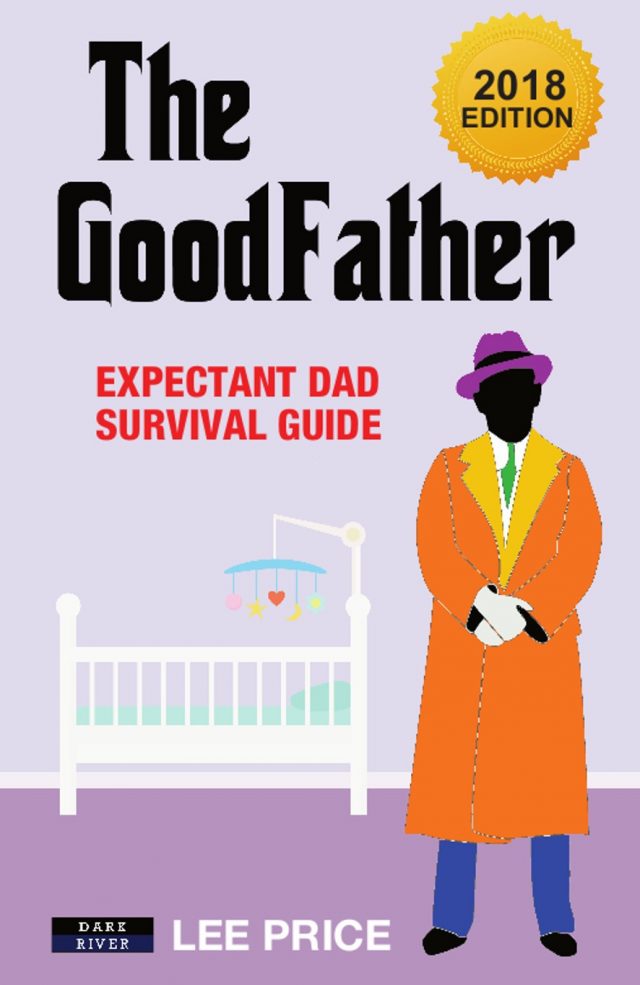 I’ll admit, when I first heard the phrase ‘4D scan’, I snorted with derision, and my hands shot protectively to my wallet – this was another money-maker. Swap the ‘n’ for an ‘m’, am I right?

Certainly, it’s one of the additions to the ‘must-do’ maternity timeline by modern mums – yet another scan.

The fourth dimension here is not, as I’d mistakenly deduced, touch. I had expected that we’d be coming home with a miniature print out of our baby – but thankfully not, as that would be creepy and, presumably, rather intrusive. And, not least, totally nonsensical!

In fact, the snazzy part of a 4D scan – you know, the big dollar private alternative to the NHS misery fest – is the fact that you’ve got movement added to a 3D image. Which sounds pretty underwhelming, but makes for an awe-inspiring window into your partner’s womb – it’s literally like a webcam stream of what your little one’s up to.

It’s exactly like the hospital set up for the anomaly scan – except comfortable, welcoming, reassuring, not rushed, and fucking beautiful. You’ll even get a few laughs from your rapidly-developing repertoire of dad jokes.

Our scan room was a romantically-lit attic conversion, with a comfortable chair for dad to sit on – honestly, I could’ve caught some Zs if I wasn’t on best behaviour. As alluded to, the sonographer had a personality! And the ultrasound gel was warm, rather than shockingly cold. It was almost as if the whole thing was designed with humans in mind.

Within five seconds of our daughter’s image appearing on screen, we caught her doing an almighty yawn. It was the cutest thing I’d ever seen, [12] and I was immediately in tears. As I turned to look at Katie, she was crying too. It was a beautiful shared moment.

And that was before the magic had even begun.

The picture we saw began as the same kind of black and white 2D quality we saw in the hospital, but with clearer movement. Then, we bumped up to the next stage, a colour version, that I’ll presume was classed as “3D”. Which was pretty amazing.

But then Jill, the sonographer, ramped it up another level and, well, it was astonishing. I could see my unborn child pretty clearly – certainly enough to know that she’ll inherit her mother’s lovely lips, but possibly my nose. Well, you win some and you lose some.

Some loose tips here: we saw a lot of blobs and blurring around our baby’s image, which prompted fear, particularly as they disfigured the facial area. These are nothing to worry about, your child isn’t yet the elephant man, it’s simply the fluids and gases around them in the stomach. After all, you are scanning through quite a lot of skin, blood and, in our case, a placenta.

However, there is a moment to prepare yourself for. At the start, the sonographer will take measurements of the baby and check its sex, as per the anomaly scan. When they switch into bone mode – no, I don’t think that’s the official title – hold on to your seats, because it can transform the image from adorable lickle baby into a potential alien.

There’s no getting around it, a 4D scan is a pricey option – we paid £159, “including four colour prints and two keyrings”, because God knows people need more keyrings – but it made for a special day, particularly when compared to the underwhelming hospital experience. I’d heartily recommend it.

[12] Again, this would be trumped later on in the process – I’m sure you can guess when…

This article was taken from The GoodFather by Lee Price. The best book for new dads ever written.