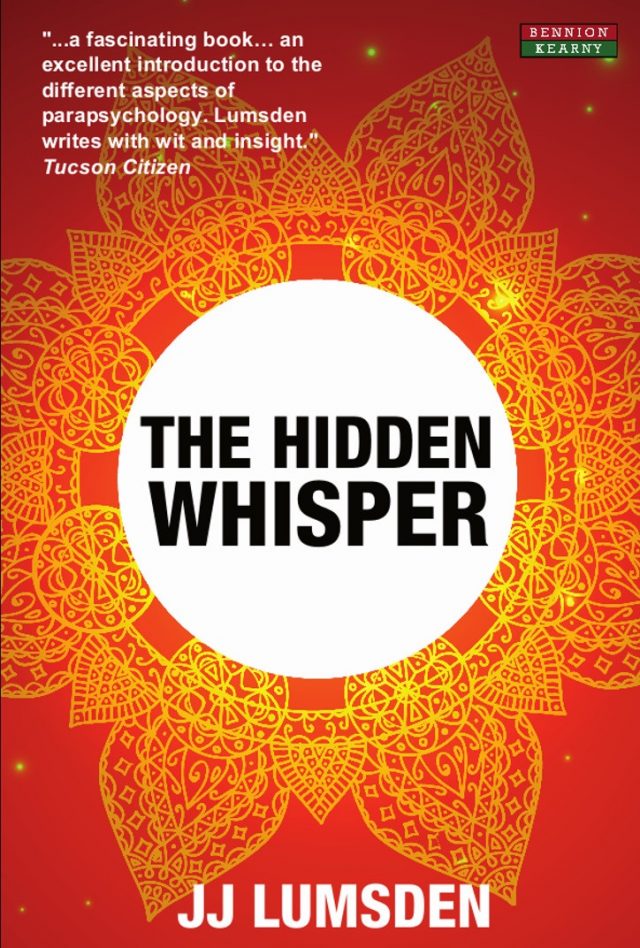 Harry’s was large and dimly lit; a simple space with dark velour booths, some tables and chairs, and sticky acrylic carpet. Above the bar, a Guinness emblem shimmered in electric orange, whilst the crack of balls on a pool table resonated gloomily throughout.

Luke sat at the bar with Anita, another hostage to the storm that had closed Chicago’s airspace. He propped himself up on his elbows and stirred his drink, as he did when going nowhere: little figures-of-eight turning in on themselves. The remnants of a steak sandwich sat on a plate nearby. She took frequent gulps of wine and manly drags from a low-grade cigarette. Every so often, her arm would stretch towards a black ceramic ashtray, eighteen inches away.

Anita put down her glass and continued: ‘…as I said, no sir, not for me. Just the thought makes my skin crawl.’

‘I’m not big into those sorts of things,’ she went on. ‘Mind you, I’m all right with spiders.’

‘Yeah, I don’t come across many spiders,’ replied Luke softly.

Anita was not listening.

‘I saw this documentary once,’ she continued, ‘about these mites somewhere in the jungle. Bolivia? Maybe Africa? They burrow into the skin, real difficult to get out. You ever come across anything like that in your work?’

‘No, I don’t tend to see many mites either,’ he replied, ‘just people.’

There was a delay as Anita reached for her packet of cigarettes. ‘Well what sort of parasites do you work with then?’ she asked sniffily.

‘Err. I’m a para-psychologist,’ he said. ‘I study the paranormal.’

It took a moment or two.

Then Anita’s features softened and her eyes opened wide. She dropped her chin to reveal lipstick-marked teeth and a nicotine smile.

She sat up straight then swung around in her seat, knees brushing against Luke’s thigh.

‘Ghosts? Mind Readers? That sort of thing?’ she asked excitedly.

She cut across him sharply.

‘-Honey. I’ve got one hell of a story for you.’ She clicked her fingers at the barman and pointed out their glasses. ‘Two more over here.’

‘No-one told me at this age I’d spend so much time trying to pee,’ sighed Jack.

He looked down at the toilet bowl and the lack of activity, then straight ahead at the bathroom wall. Finally, satisfied matters were unlikely to progress further, he flushed and adjusted the waistband on his pyjamas. Then he rinsed his hands and walked back into the bedroom.

Chloe was sitting up in bed, with her reading lamp on. Her head was cocked to one side, and her face radiated concern.

Jack continued walking towards the bed. His eyebrows furrowed as he observed his wife. She shifted uncomfortably and there was little colour in her face.

‘You gonna tell me what’s going on?’ he enquired gently.

She bit into her lower lip lightly before answering. ‘I can hear a voice,’ she said.

Jack had reached the foot of the bed. He cupped a hand around an ear. ‘I don’t hear anything,’ he replied.

Chloe raised her forefinger to signal for patience. ‘I hear a voice,’ she repeated. Her breathing had become erratic, and it was a while before she spoke again. When she did, her tone was low and firm. ‘There, right now,’ she said. ‘Can you not hear that?’

Jack looked away from her, towards the half-open door that led out of the bedroom, conscious not to make any sound of his own. For fifteen seconds they both remained still.

‘-Jack, there’s someone in this house,’ said Chloe with growing alarm. ‘I can hear someone whispering.’ As the inevitable conclusion drew near, her eyes grew wide. ‘Which means there must be more than one of them.’

Jack ran his tongue over his teeth. Nervously, he asked if she could make out what was being said.

‘No,’ came the reply. ‘I don’t think it’s English.’ Chloe’s nightgown was sleeveless and the hairs on each forearm stood upright.

Jack stood frozen for a moment, unsure how to proceed. Then he turned on his heels and made his way to a walk-in dressing room, lined with mirrored cupboards. On the left hand side, he slid open a door, then knelt down and pushed a stack of shoe boxes aside to reveal a safe. He began to turn the combination, clockwise first.

Chloe saw what he was doing. ‘Jack, no,’ she appealed. ‘We’re too old for that kind of thing.’

Jack opened the safe door, reached in and pulled out a white linen cloth, within which something heavy was wrapped. As he walked back into the bedroom, he opened up the cloth to reveal a matt black handgun. Holding it in his right hand, he dropped the magazine from the grip for inspection then pushed it back into place with a metallic clunk. He pulled back on the slider and chambered the first round.

‘Jack, don’t be ridiculous. You’re almost seventy. Who knows how many of them might be downstairs? They might also be carrying guns. We need to call the police.’

Jack seemed unimpressed: ‘Chloe, it’s one o’clock in the morning. There are gonna be two guys on duty at the station, probably half asleep. By the time they send a patrol and it gets here, it might be too late.’ He gripped the gun firmly, and his index finger came to rest against the trigger guard. Then his tone became belligerent: ‘And I’ll be damned – nobody makes us prisoners in our own home. Whoever’s here shouldn’t be.’ There was a finality to his statement.

Jack began to move towards the bedroom door. Adrenaline was flowing and mild tremors caused his body to shiver. His complexion had turned ghostly pale as blood was drawn back to the core.

‘Wait for me,’ instructed Chloe, as she got out of bed and went to stand behind him. ‘I’m not staying up here alone.’

Jack nodded and waited for her. Then they moved across the carpet together. Small, quiet steps, each one carefully placed.

At the side of the room, Jack cautiously opened the door wider, peered out, and satisfied himself that nobody waited in the hallway. Silver moonlight shone through a picture window and illuminated the landing. They paused as their eyes adjusted. There was no longer any noise in the house. It was very quiet.

At the top of the stairs where the landing overlooked the entrance hall, Jack glanced down below into the emptiness. Content that nobody lurked in the shadows, the couple began to descend the stairs. Jack led. Both hands were wrapped around the gun and the barrel was pointed at the ground in front of him. Chloe followed, one hand resting on her husband’s shoulder.

As they reached the bottom, one step from the cool marble floor, Chloe reached out and stopped her husband: ‘There. Again,’ she whispered.

A low-level noise percolated down the hallway.

It was thirty-five yards to the closed double doors and room beyond.

He licked his lips. His hands shook, but he raised the gun perpendicular to his body, took the final step down and turned into the hallway.

Chloe had a change of heart. ‘This is lunacy, Jack,’ she murmured. ‘Let’s go back upstairs and call the police. Even if they take their time, it’s surely the sensible option? If the burglars come into the bedroom, then you can shoot them there.’

But Jack had a look of determination in his eyes, and without hesitation began to edge down the hallway. Chloe released his shoulder and ducked down, so as to remain hidden behind the balustrade. Her fear grew more tangible and her stomach tightened. She watched Jack press his frame against the left-hand wall and feared she would throw up. His gun remained trained on the room twenty-five yards ahead.

He continued along his path.

With fifteen yards to go, he stopped and pushed against the door handle that led onto the garage. It was locked. He glanced to his right, down the corridor that led to the dining room and kitchen. Then he took a breath and continued.

Jack reached the doorway and the bitter taste of bile hit the back of Chloe’s throat. Slowly and carefully she watched him open one of the doors. He looked through the narrow gap cautiously then inched forwards keeping low. He disappeared from Chloe’s line of sight, into the silence.

Time slowed to a standstill.

For an age, nothing happened.

Suddenly, a deafening blast reverberated down the hall, and muzzle flash lit the darkness between door and frame. Automatically, Chloe’s hand rushed to cover her mouth.

The drawing room lights came on.

And she continued to wait.

Eventually, the doors opened wide and Jack appeared. He was cast in silhouette with his arms by his side and the gun in his right hand.

‘Jack, are you okay?’ called out Chloe. ‘What’s happened?’

With puzzlement in his voice, he spoke: ‘There’s no-one here.’

‘No-one?’ Chloe seemed confused. ‘But it was clear as day…’

‘Not a soul,’ added Jack. ‘And what’s more, everything’s locked up tight. The doors, the windows, they’re all bolted shut.’

Chloe began to walk carefully down the hallway.

‘But it was definitely coming from…’ she began.

Jack clicked the gun’s safety into position. ‘In the morning, we’ll need to phone the carpenter,’ he said sheepishly, ‘I just put a hole in the patio door.’

Learn more about The Hidden Whisper