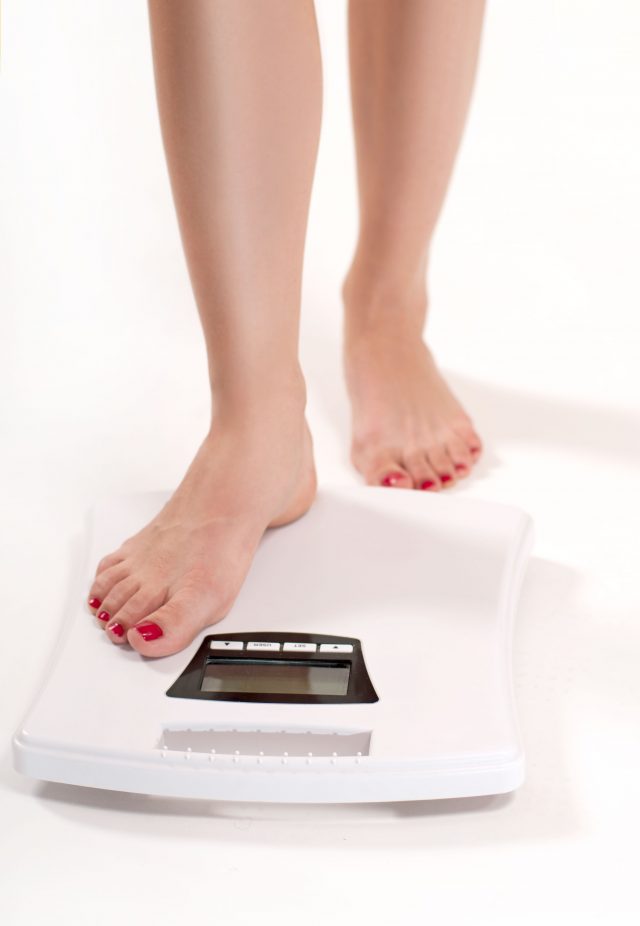 “People who are overweight don’t want unsolicited advice. Guess what. We know we’re fat. We live in homes with mirrors.” Al Roker

We can all agree that the current approaches to obesity are failing, but so many people reading this will still be absolutely convinced that those basic “eat less, move more” messages are completely correct. They believe fat people are greedy, lazy and lack control. That’s why we have to sort the myths from the reality before we can uncover what might be right. The myths become a barrier; at the expense of something else which might work better.

The first of these myths is that being overweight is a lifestyle choice.

This approach was perfectly summed up by a rather angry Sarah from Worthing speaking about serious obesity on a BBC radio phone-in. “This is not a disease, these people do not have a medical condition; it is quite simply biology. These people eat too much and exercise not enough. The cure for that, quite simply: eat less and exercise more.”

It sounds so simple, so how can that message not have got through? In fact, worse than that, how can such a simple message appear to have backfired and made the problem worse?

British Government policy on obesity, as explained through the National Health Service website NHS Choices, would seem to broadly agree with Sarah – even if the phrasing is slightly more polite. “Obesity does not happen overnight. It develops gradually over time, as a result of poor diet and lifestyle choice.”

You can find the same wording from Health Direct Australia. In turn, the US Department of Health and Human Services Surgeon General, David Satcher, MD Ph.D., phrased it like this in a 2001 Call to Action, “For the vast majority of individuals, overweight and obesity result from excess calorie consumption and/or inadequate physical activity.”

Many people would put it more bluntly. One blog post from the Women’s Health Research Institute at Northwestern University in Chicago stated, “Last weekend I noticed a billboard on the highway that read: ‘Obesity is a disease, it is not a choice!’ Nice way to avoid responsibility – put the blame elsewhere. Just remember, you can have a bowl of cereal in the morning, or a chocolate-covered donut. It’s your choice… not some disease.”

This reminded me of the movie The Book of Life, in which a fat boy gets stuck trying to fit through a small gap. His companion says he would have been fine without having had 12 doughnuts for breakfast. His defence was that he only had eight!

Sarah’s anger was sparked by an earlier radio interview given by Professor Francisco Rubino, the chair of metabolic and bariatric surgery at King’s College London, who told BBC Radio, “We have to change the public perception of obesity. The root of the problem is we completely misunderstand obesity; there is a lot of stigma against it. This is the last disease which is subject to prejudice and stigma.

“Many others have been in the past, in the centuries before… obesity is just the last.”

Mental health, addiction, shell-shock, and dyslexia (amongst others) are just some of the areas over which we have gained, and are gaining, greater understanding and acceptance. We are discovering subtleties where there was once an assumed simplicity.

The approach to obesity which has failed for 40 years is to treat everyone the same. However, in reality, the more we understand the differences between us, the better we can treat the problem.

Are you convinced, like Sarah from Worthing and many others, that ‘eat less, exercise more’ is 100 percent of the answer? Certainly, all the evidence would show there must be more to it, or that simple message would have worked. Like all the best lies, the ‘eat less, exercise more’ message is based on a grain of truth – but it has still failed. We all need to understand that failure much better.

When examining obesity, we need to strip-out the prejudicial language that influences the debate. There is a lot of pre-judgement in the way fat people are described, and it reinforces stereotypes and skewed thinking.

– Thin people think and take care, fat people are too busy stuffing their faces to consider the consequences.

These statements may resonate with you. You may well hold those views, or something broadly similar. You may be thin and blame fat people; you may be fat and blame yourself. But these statements help maintain the status quo. They reinforce attitudes, and it is attitudes – and ultimately derived actions – which need to change.

They say that if you keep doing the same thing, don’t be surprised if you keep getting the same result. Whether you look at fat people with sympathy or distaste, with pity or blame, we can all agree we want a different result.

I am asking you to open your minds, listen to plenty of experts who have conducted years of research in their different areas, examine a new way of putting all that research together, and then think.

Over the years of failure to control my weight, I have listened to many of the ‘experts’. I have tried to put what they say into practice, but I have failed. The reasons may be personal to me, but there is plenty of evidence that I am far from unique in my failures, and my feelings are the same as for many other fat people.

Being overweight affects fat people every second of every day, and part of that misery is how hard people work at not being fat, and not being able to enjoy the things they want.

Each fat person faces their own battle, but there is more to this than individual choices. There are plenty of reasons why no-one would choose to be fat.

There is a significant shift in the size of people across the world, and a recent study by Imperial College London[1] covering 186 countries, and just under 20 million participants, showed that obesity rates have risen in every country in the world over the last 40 years, without exception – including countries such as Somalia and Angola, where malnutrition remains an epidemic.

In a dictatorship such as North Korea, where there are many shortages for the common people, the increase is tiny. Japan is also low. Some other countries, with low increases, had high BMI rates at the start, places such as Bahrain and Nauru. In the Pacific islands of Micronesia and Polynesia, where size is not frowned upon socially in the same way as in the West, there have seen substantial increases with more than a third of men and more than half of women being classified as obese.

To quote one conclusion of the study, “Present interventions and policies have not been able to stop the rise in BMI in most countries.”

So, what’s causing the rise? Fat people may be responsible for what goes into their mouths, but it seems clear there is more to it – factors outside the control of any individuals. Here are just a few examples often cited by scientists:

– The aggressive marketing of sugary drinks to all ages.

– Changes in farming and food production to make what we eat less nutritious.

– Growth hormones and antibiotics in the meat we eat.

– Government, education, and Health Service policies which – according to figures – are having no positive impact.

All these elements are part of the story. They all contribute to the amount and quality of what overweight people put in their mouths; they have all changed more in the last 40 years than the human body or mind.

The largest study held in the UK, backed by the Government with 250 contributing experts, concluded that excess weight was now the norm in what they called our ‘obesogenic’ society. They pointed to energy-dense and cheap foods, labour saving devices, the increased use of cars, and less active work. Dr. Susan Jebb of Oxford University, and the Medical Research Council, is one of the world’s foremost experts and she believes we have to abandon the idea that obesity is down to individual indulgence.

“The stress has been on the individual choosing a healthier lifestyle, but that simply isn’t enough,” she said.

So if fat people are to be put on trial for obesity, it seems they should not be alone in the dock. The people driving those trends in society should be looked at as well: the politicians, the scientists, the farmers and – maybe more than anyone – the food industry.