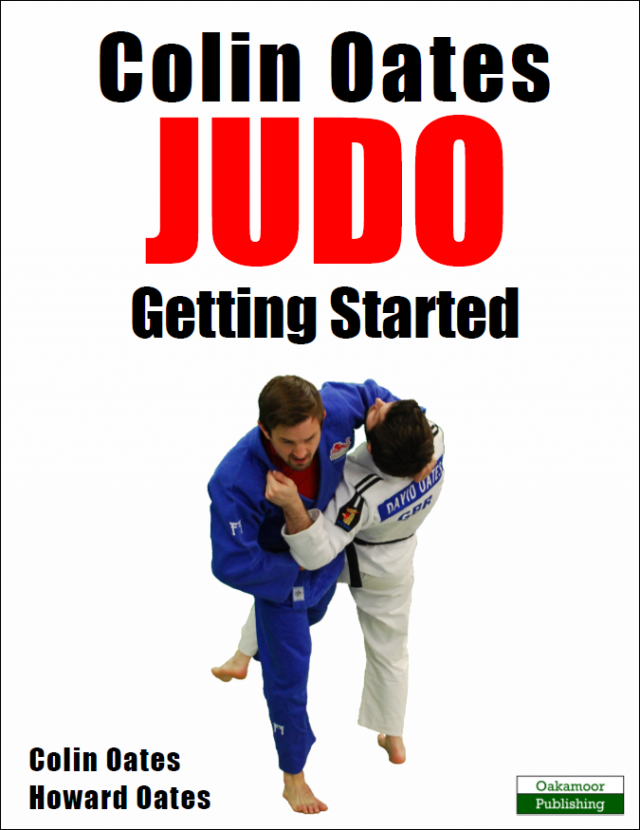 Ippon Seoi Nage is one of the most popular and dynamic throws in Judo. Often portrayed in many a TV series or movie there are several variations with this technique. There are whole books just dedicated to this one throw!

In these circumstances, it is assumed that we are learning the throw for the first time and there are a number of matters the novice should consider when studying this throw. The throw that offers the least damage to the throwing person is the standing variety but this means your partner is being thrown from a considerable height and this can put you off as a novice on the wrong end of the throw. You could drop onto one or both knees to perform the throw, and whilst gentler on the partner (as they will fall from a lower height) it can cause damage to your knees over the long term. The International Judo Federation’s current rules forbid attacks involving grabbing legs and, as a result, there has been a rise in the use of this type of technique. So, there is a need to be proficient in throws such as this.

As tori’s right arm aims to get under uke’s left arm, tori’s right leg steps across uke’s body and tori turns their body into uke. Tori then drives their right arm upward. At no time does tori release their lapel grip.

This attack should take an unsuspecting opponent by surprise as it is a right-handed attack off a left-handed grip which should cause some level of confusion. The more mature player can collapse to the right knee and the elite player will almost certainly drop to both knees.

The inclusion of Ippon Seoi Nage in the pattern is to attack an opponent who is walking onto you. This fits nicely as we now have a throw when someone is moving to our right (O Soto O Toshi), a throw on an opponent moving backwards (O Uchi Gari), and now an attack when someone is moving towards us. This will provide the beginner with the concept of throwing an opponent in the direction that they are moving. As mentioned, Judo is often described as the gentle art. Exponents of the sport will tell you it is better to use someone’s momentum against them rather than meet it head on. With this set of throws, the novice should have a better idea of how to use the direction a player moves to your advantage.

Providing a throw to the left (as you face an opponent) can prove somewhat problematic as you need to revert to a right-handed grip (i.e. right hand on the lapel and left hand on the opponent’s right sleeve; note that the right hand does not, in this instance, take a sleeve but rather slips behind the partner’s back and grabs the belt). In real terms, pure O Goshi (Hip Throw) is a throw involving a deep entry, with your hip, into your opponent’s body – with a firm grip behind your opponent’s back (gripping either the belt or just above). The deeper the entry the easier the throw becomes. Indeed, it is possible for a lightweight to walk around the mat with a much heavier opponent sitting on their hip if the entry is correct and deep. It is perhaps best described, visually, in the next two images.

When performing O Goshi, it is optional whether you grip the belt or grip the back of the Judo suit.

The pattern movement is now complete and if performed without completing the throw is ideal for the novice (especially the older player who has no intention of qualifying for the Olympic Games). Often, younger players competing for the first time will attempt throws that stand very little chance of success because their opponent is moving in the wrong direction.

Learn more about Colin Oates and his books >>>