This announcement relates to the book Just Carry On Breathing 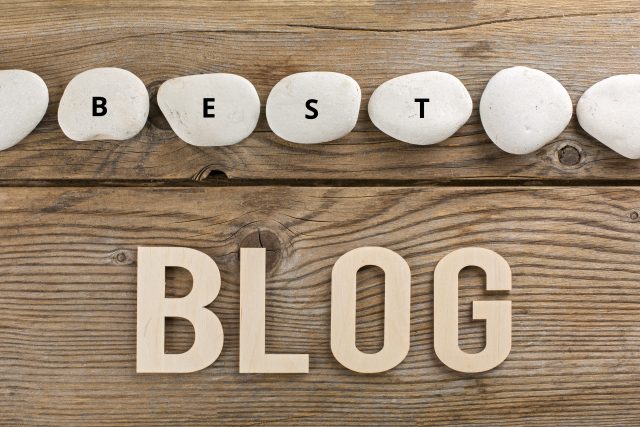 Summary: Just Carry On Breathing, the blog of widower Gary Marson who lost his wife – Louise – in January 2015, has been announced as the maiden winner of the Helen Bailey Award for best grief blog, as voted by the members of the charity WAY Widowed and Young.

Bennion Kearny, the UK-based book publisher who published Just Carry On Breathing: A Year Surviving Suicide and Widowhood by Gary Marson in 2016, announces that Gary’s poignant and widely-acclaimed blog has been voted by WAY members as the winner of the Helen Bailey Award for best grief blog.

The award was set up by WAY in memory of Helen Bailey, the best-selling author and much-admired WAY member who provided comfort and inspiration to many other young widows and widowers through her blog Planet Grief and her book When Bad Things Happen in Good Bikinis.

In his own much-praised blog, WAY member Gary attempts to come to terms with the loss of his wife, Louise, and looks to reach out to others affected by the loss of their partner in such devastating circumstances. The blog records his journey through his grief and his attempts to make sense of, and adjust to, the new realities of life as a widower at the age of 46.

In 2016, Gary’s writings were curated and expanded into the book Just Carry On Breathing: A Year Surviving Suicide and Widowhood. It covers his first year of bereavement.

Just Carry On Breathing: A Year Surviving Suicide and Widowhood

Helen Bailey was an author who gave other young widows and widowers comfort through her blog Planet Grief and her book, When Bad Things Happen in Good Bikinis. She was well-known for her bestselling Electra Brown series of books aimed at teenagers. Helen’s death in 2016, and the subsequent trial and conviction of Ian Stewart for her murder, received extensive news coverage in the UK.

WAY Widowed & Young is the only national charity in the UK for men and women aged 50 or under when their partner died. Founded in 1997, it operates across the United Kingdom and has more than 2,400 members providing peer-to-peer support to young widowed men and women – married or not, with or without children, whatever their sexual orientation – as they adjust to life after the death of their partner.

For further information about Gary and his writing, including his blog and book, please contact: