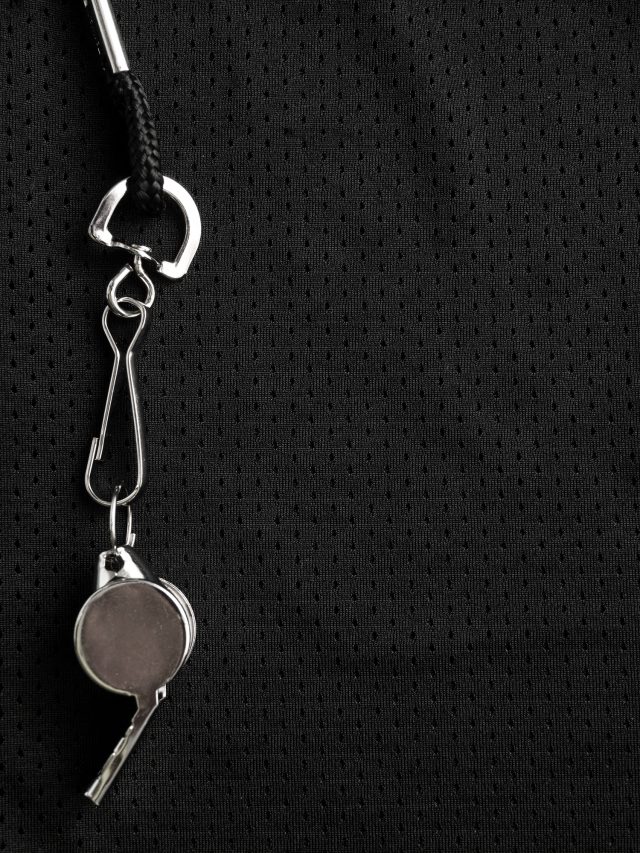 Why does someone want to become a referee?

Motivation – Why Would Anyone Want To Be a Referee?

The pathway (above) from grassroots refereeing to the Premier League and Football League is not easy and requires time, dedication, learning, and practice. In other words, an individual must be motivated. In a 2017 interview, former referee Mark Clattenburg stated that he became a referee due to being a ‘failed footballer’.[i] A level 6 referee interviewed for this book, meanwhile, stated the following when asked why he decided to become a referee:

“I originally wanted to be a coach… but first I wanted to understand the game more. I’d played at amateur level… but I was so bad. So I decided I needed to understand everything. Because I have season tickets, for 11 years now, I’ve watched a lot [of football] and find myself pretty educated [on all things related to football] but refereeing was an aspect I didn’t understand. So I started refereeing. I took my coaching badges but realised while I enjoyed coaching I was actually a really good referee. I’d had really good feedback off a lot of people, and this was without any training from being in a CORE [Centre of Refereeing Excellence] group or FA development group… so I decided that [refereeing] would be my pathway.”

While some may focus on the suggestion that referees are ‘failed players’, this is neither here nor there. The poignant fact is that referees are individuals who wish to be involved because of their enthusiasm for the game. This was perfectly summarised in a newspaper feature, ‘Why would anyone be a Sunday league referee’?[ii] where one referee put it best, “You have to enjoy the game to be a referee.” Enjoyment is a recurring theme in the article and can be summed up by one phrase: ‘The love of the game’.

But why do some referees wish to make a career out of officiating while some are happy to participate at a recreational level? Why do some continue to participate in a role despite the incredibly difficult demands, and the potential for abuse? A matchday official may be motivated by any number of factors but eight main motivators have been established and ranked.[iii] Here they are:

a. The love of football | b. The opportunity to contribute to football | c. Pride in accomplishments | d. The challenge/excitement | e. Respect received | f. Prestige/recognition | g. Extra income | h. Feeling of power/control

[i] Men in Blazers. (2017). Mark Clattenburg podcast special.https://soundcloud.com/meninblazers/men-in-blazers-120117-mark-clattenburg-pod-special. Cited on 24/08/18 from the World Wide Web.