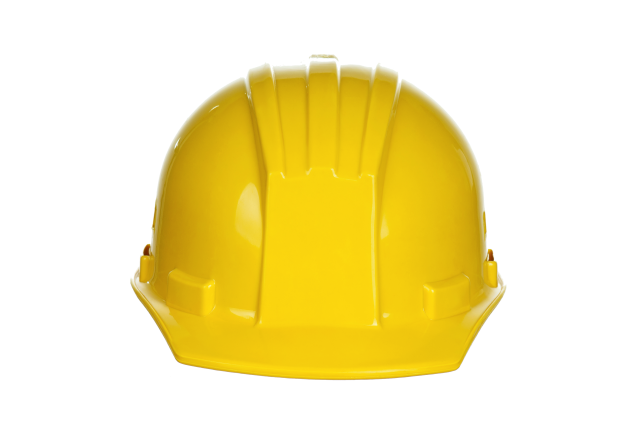 You go to a party, or the pub, or you meet someone somewhere, and they ask what you do for a living. In my case, I reply, “I’m a Quantity Surveyor.” ‘What’s that?’ is often the response that I get. So, what exactly does a Quantity Surveyor do?

There are many different types of QS roles, and many different types of Quantity Surveyors. Some are what I call accountant-type QS’s. They are concerned purely with numbers, and they rarely look up to see whatever it is that they’re building. It’s all just numbers to them. Some of these people are very good QS’s, and many of them are miles better than me. They know all of the current legislation, and they stick religiously to measurement techniques that are enshrined in such earnest textbooks as SMM7 or the New Rules of Measurement prepared by the RICS. They stick to the rigid path and provide a solid audit trail that befits their accountant-like status. That’s one kind of QS.

For me, being a QS is really about five different things. It is about estimating costs for feasibility or tendering purposes. It is about the procurement of materials and labour to carry out the work. It is about valuing work done in order to apply for payments. It is about negotiating with clients or subcontractors. And, it is about project management in order to add value throughout the lifespan of the build process. These, as I see it, are the five key areas that make up the role of a QS.

It is also about communicating in order to keep the project on track, and avoiding conflict which might lead to contractual claims (therefore an understanding of the law of contract and the ability to communicate effectively is a must).

Now the construction industry is a giant beast with many different facets. It is no easy thing to say ‘this is what a QS does’ because you could case-study a hundred different QS’s, and each of them would be doing a different thing, or even doing the same thing but in a completely different way. That said, we can talk about some of the things that a Quantity Surveyor is likely to be doing. We’ll look at several scenarios and, the likelihood is, if you end up as a QS, you’re probably going to be working in a similar environment to the one described, and doing a job that bears a close resemblance to the one we’re talking about. So, what might a QS be doing; in what environment might he or she be doing it; and who might he or she be likely to be doing it for?

Assuming you are entering the world of QS’ing after a degree or diploma of study, the trainee / graduate QS will usually be faced with a fork in the road, to either enter private practice or become a contractor’s QS.

Private practice is also known as ‘client-side QS’ing’. The client being the person who will ultimately own the building. These positions probably account for between ten and fifteen percent of all of the available QS roles.

If you choose client-side private QS’ing, you will probably find yourself working in a nice office – wearing a shirt and tie – surrounded by admin staff, managers, and possibly designers, architects, and building surveyors. You will be employed by the client, the person or organisation who will ultimately own and use the building being constructed. You are there to ensure that they get good value for money and to make sure that the contractor – the person building the thing – complies with all of their contractual obligations. I like to think of it like this. As a client-side QS, once you have made your contribution by making an early estimate of the likely costs, and once a contractor has been appointed to construct the actual building, you are there to hold the bag of cash (not literally) that will fund the project and from which the contractor will be paid. Needless to say, you must exercise due diligence throughout, ensure accountability, and protect your client’s interests from a financial point of view.

The majority of graduates, however, will enter what is called ‘contracting’ (i.e. working for the people who actually build whatever it is that is being built). These could be house-builders, or builders of industrial buildings, schools, hospitals and the like. Likewise, QS’s could be employed within large civil engineering firms constructing roads, bridges, motorways, tunnels, dams, stadiums, and airports – the huge infrastructure that makes up a nation.

If you go into contracting, you may be site-based (though not always), and you will be involved more heavily in the actual construction process. You may have numerous subcontractors fulfilling certain aspects of the construction, and they will be dependent on you to award them work and to measure their applications for payment to ensure that you retain a winning margin for your employer once the project reaches completion. Being site-based, or at least closer to the actual build, you will find the language a lot coarser. You are, after all, dealing not with councils or clients with money (with presumably some sense of sensibility to match), instead, you will be at the coal-face, dealing with working people who will speak plainly and directly and who will expect clear answers (and proper payment!) as they go about their business at the practical end of the construction process.

Of the two QS environments, client-side QS’ing is usually a nicer, cleaner, more sophisticated world. Your office could be mistaken for an insurance company or some other such sterile space, though they are great places to work and I have no problem with them at all. If, however, you want to get your hands dirty – sometimes literally – and you want to feel the wind on your face, and you want to see things being built, and you actually like a bit of hustle, bustle, and tussle, then contracting may be the way to go. And, if you do decide on the latter, at least you know that 85% of the available job opportunities for a QS will be on that side of the fence.

That said, you can fluctuate (as I have) throughout your career, and that’s no bad thing either. Try one, and then try the other. I’ve been the man paying the money, and I’ve been the man asking for the money. I believe it makes you a more rounded QS. Whichever area of QS’ing you choose to go into, remember that – at the end of the day – the one thing that doesn’t change is that you’re a Quantity Surveyor and a construction professional.

What qualifications do you need to become a Quantity Surveyor?

What is being a Quantity Surveyor really like? Get the QS Bible!