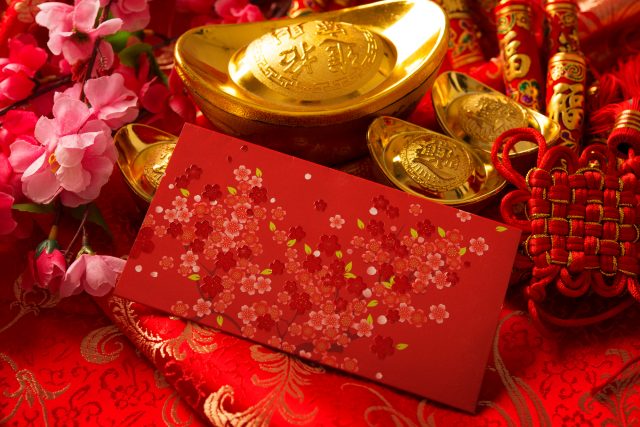 Welcome to the Year of the Ox, which muscles its way in on the 12th of February 2021, and barrels on through until the 31st of January 2022.

If you’re still feeling shell-shocked after the roller-coaster ride that was 2020 – brought to us courtesy of the ever-restless Rat – you’re not alone. And, after the incredible events of the past year, you’re probably wondering what on earth 2021 will bring. Well, there’s good news and some not quite so good news on the horizon.

The good news is that thanks to the Ox, life in 2021 promises to be a little calmer and quieter than last year. The less good news, depending on the strength of your nerves, is that this particular Year of the Ox is known as the White or Golden Ox – because this Ox arrives as a close companion to his furry friend of 2020 (the Golden Rat) since they both share the same element – Metal.

Because of this, despite the enormous differences in their sizes and temperaments, this gilded pair have a lot in common; so, don’t expect the changes and controversies of last year to disappear on the stroke of midnight.

On the other hand, now that we’re – hopefully – all getting used to the upheaval that’s come our way, we can allow ourselves a long sigh of relief as the exhausting Rat finally scuttles off into the sunset and we can settle down to appreciate the steadier, more reassuring Year of the Ox.

To get a handle on what’s in store in 2021, it’s important to understand what just happened over the last 12 months. 2020 – the Year of the Golden Rat – wasn’t just any old average year. It was always destined to be a major event – a massive turning point for the entire world.

For once, the systems of both East and West were in agreement about its huge significance. This is unusual because, in the West, we measure our years in decades and tend to think of each decade as different from the one before, of having its own distinct character. The 1920’s were reckoned to be quite different from the 1930’s, which in turn were quite different from the 1940’s, and so on. And for that reason, the year that opens the new decade – the first of the ten – is regarded as a bit special, the harbinger of the changes to come.

It’s the same in the East except, in Chinese astrology, these bundles of years are measured in cycles of twelve, not tens, and that special first year of the new cycle is always the Year of the Rat. It’s the job of the frenetic Rat to kick-start the changes that set the tone for the new era to come.

But what made 2020, the Year of the Golden Rat, so momentous was that the new era in the East coincided with a new decade in the West – turbo-charging the energy for change around the planet. So rare is it for the two systems to be in sync – due to the difference in counting in tens as opposed to counting in twelves – it’s 60 years, well over half a century, since such an event occurred before. The last time the two systems overlapped in this way was in 1960 – the start of the decade that changed the world.

So, the Year of the Golden Rat was always destined to have a big impact. And the chances are, whatever happened in 2020 wasn’t a blip, a minor hiccough before things get back to normal – it was year one of our brave new world.

And Now Here comes the Ox

It’s quite normal to wake to a slight atmosphere of chaos when dawn breaks on a new Ox year. This is only to be expected after all the changes the outgoing Rat has set in motion. Rather like the disarray in a house the morning after a boisterous party, or maybe the state of a street after an unruly demonstration has passed through, a certain amount of debris is bound to be left behind. You can’t make an omelette without breaking eggs, as they say.

This is where the healing energy of the strong and patient Ox comes into its own. The Ox is always number two in the cycle. Ox is quite accustomed to following on from the riotous Rat, and Ox’s job is not to reverse the work of its rodent comrade; it’s more to clear up, smooth over the changes, bed them in, and ensure they’re operating efficiently.

This year, of course, we’re left with chaos times ten, so we need the ministrations of the calming Ox more than ever. While 2021 promises to continue with many of the changes that were begun last year, they should play out in a gentler, more measured way.

Your Chance to Reboot Your Future

So what will the Year of the Golden Ox bring for you? After the confusions and possibly unexpected silver linings of last year, can you expect Golden good fortune to light your path as you dance through 2021? Or will you find yourself plodding flat-footed through the months, struggling to make your mark in the new landscape? Well, it all depends. According to Chinese astrology, it’s up to you and the way you play your cards. Whatever the year, you’ll get the chance to shape your own destiny – as long as you go about it in the right way.

Post tagged as: chinese horoscope, Year of the Ox