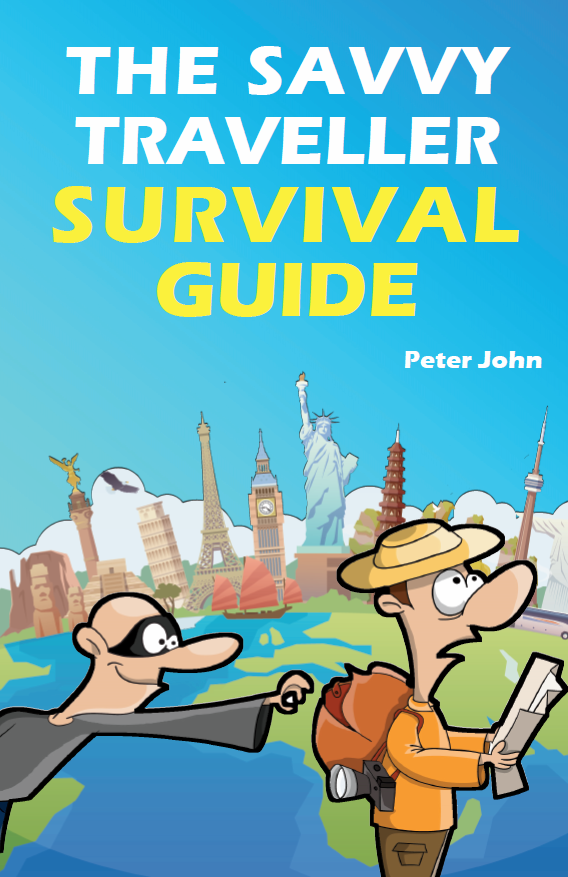 Summary: A girl drops a fake gold ring in front of a tourist and tries to persuade him to buy it for far more than it is worth.

Some specific scams are so common they deserve specific coverage in a section of their own. One of these is the gold ring scam, which is so common in Paris, and hardly known elsewhere. Each time I have travelled through Paris, I have met a few people who have been scammed in this way, and the Internet has many reports of this trick. In outline, it is extremely simple:

This scam, therefore, combines misrepresentation of the value of a piece of jewellery with aggressive begging to get some money from a traveller. It can be the cover for something more sinister if the scammer has an accomplice. While she is talking to the victim, and distracting his attention, her accomplice can steal from him, if he has a wallet in his pocket or a handbag, or if he is are sitting at a table with a camera on it.

A variation on this scam has been reported from some countries in Europe, including France and Italy:

Sometimes the scammer will tie a string around the victim’s wrist to make a friendship bracelet, but leave a piece of string connected to the bracelet in his hand, so that the victim is in effect tied to him. This can feel very threatening, particularly if the scammer is a large man and the victim is a small woman. Most men who scam in this way are not violent, and are unlikely to assault their victims, though it is always possible that any victim can be unlucky. However, many have complained that the police are unlikely to be able to do much. The scammers are persistent and play on the victim’s desire to avoid confrontation and his or her fear of being rude.

There are, however, a number of ways in which you can avoid becoming a victim once you realise what is going on:

– You can pretend not to speak English when you are approached, answering any queries in a foreign language or in a made-up language of your own.

– You can also simply tell the scammer “No”, repeatedly, and hopefully they will choose another target.

– You can pick a low value for the ring or bracelet, say ten cents, and hope that the scammer will decide that it is not worth continuing the conversation. They may, however, simply try to convince you to raise your estimate (though in practice, your much lower estimate will probably be much closer to its real value than theirs).

– You can simply refuse to hand over any money when you are asked. And you can say that you have no need for a gold ring of the kind offered.