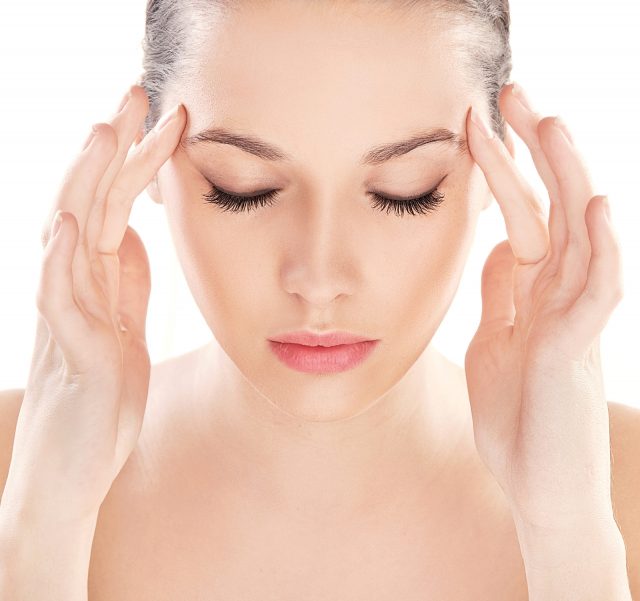 Bennion Kearny has developed the world’s first (and only) book on Aphantasia. It is full of people’s real-world experiences of the condition. 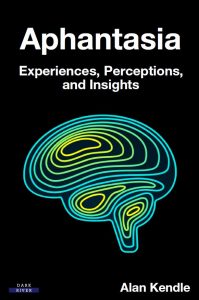 Taken literally, Aphantasia is a spectrum condition (which means it affects people to different degrees along a range of linked symptoms) where the sufferer cannot consciously visualise images in their mind (sometimes referred to as ‘the mind’s eye’).

The ability of the human mind to conjure up an image, upon demand, has long been taken for granted. If you were asked to picture a forest, an orange square, a toaster, or any other common object or scene – in your mind – you should be able to do so.

It is not fully understood how the human brain is able to produce these images, although there are theories based in philosophy, psychology and neuroscience. Of these, it is the evidence in neuroscience that is the most convincing with explanations that the brain can call upon past experiences and extrapolate them to produce familiar or identical images as to those perceived at the time.

People with Aphantasia cannot consciously produce these images; they find other ways to remember and describe their experiences. Remember here that the ability to consciously visualise is not the same as dreaming. Aphantasics can dream with images and scenes, though many report that they do not, and will only recall dreams by text, narrative or plot points.

People with Aphantasia do, however, possess a visual memory. They instead use facts to recognise objects, places and people. They may, for example, remember that the girl in their lecture class who is quiet has striking blue eyes or that the cousin they met at a wedding has a chiselled face and shoulder-length brown hair. The world of a person with the condition is based more upon description than imagery.

Aphantasia is thought to affect between 2-3% of the population (about one in fifty). This figure is an estimate and it must be recognised that the condition and its boundaries are still being identified.

The cause of the condition is not yet known. Most people with the condition are born with it, though there has been one documented case of a man who developed Aphantasia following minor surgery (he was in his 60s at the time).

There seem to be on the whole, few, if any, limitations in life for people with Aphantasia. It has not been recorded to link with distress, discomfort or cognitive or functional deficits in individuals. However, some individuals report feeling a sadness at their lack of ability to recall the faces or visual memories of loved ones that have passed away or to visualise past, meaningful experiences. Many people with Aphantasia would describe their memory as ‘poor’ but have a great capacity for remembering facts. It is important to understand that people with the condition do not lack imagination, just the ability to visualise.

Although the concept of Aphantasia itself appears to date back to the 1880s, and Francis Galton, it is still so new and rare that the name itself was only coined in 2015. The man currently leading the way is Professor Adam Zeman at the University of Exeter in the United Kingdom. Indeed, Zeman and his team were the people who gave the condition its title.

It is early days for researching Aphantasia; we are just at the tip of beginning to understand this fascinating condition.