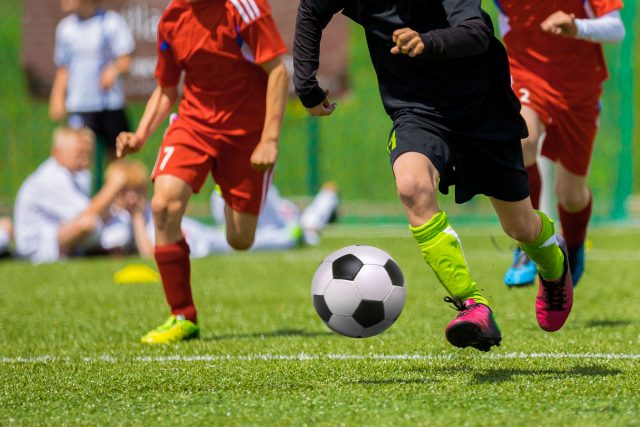 At Bennion Kearny, we have developed a number of titles that deal, specifically, with pre-season football training.

Vasilis Papadakis is one of Greece’s top coaches, and has developed a 7 week training programme, comprised of 50 sessions, that has been tested and shown to succeed in the real world.

Gary Curneen – known across the coaching spectrum by his moniker ‘The Modern Soccer Coach’ – also has a first rate pre-season book. Comprised over more than 60 training exercises, it includes content on tactical models, preparing players who don’t prepare well, developing a winning culture and more.

Tony Mee is another first-class coach who has developed a book that will help coaches get the very best out of their players. Instead of just focusing on pre-season, however, Tony takes the reader from start to end to provide another tried and tested methodology that covers a full season. It’s a brilliant book.

How do you stand in terms of building the culture within your team? Will they come together when the whistle is blown? What about during training or in the changing rooms? Dr Matt Slater has written a book all about Togetherness that demystifies much of how to build a team’s culture. Whatsmore, it provides practical advice on what you – as the coach – can do to build togetherness and a team bond.

Aside from our books examining the pre-season, BK has also published many that cover drills and exercises for all facets of the game. For different positions (such as goalkeepers or strikers), to strength training, to tactical systems, to Futsal, to 3v3 practices, to Deliberate Practice – we are sure to have a book that fits your needs.