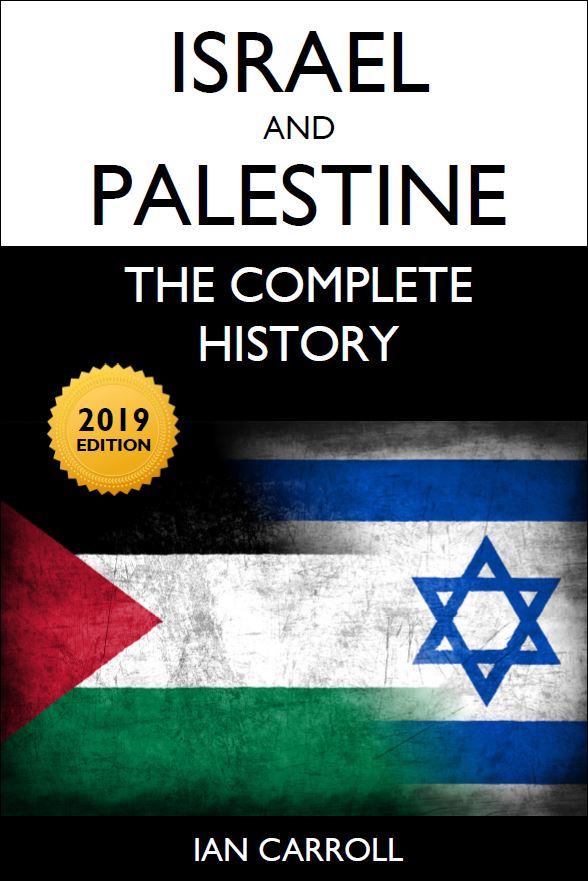 In July 2018, Israel’s Knesset approved the Nation-State Bill, a controversial piece of legislation, both at home and abroad, which declared Israel a sovereign state for the Jewish people. It followed US President Donald Trump’s 2017 decision to relocate the United States embassy from Tel Aviv to Jerusalem. Both events provoked consternation and scorn from many countries, and offer the latest twists in the Israeli-Palestinian saga: two peoples on an everlasting – and seemingly irreconcilable – path to peace.

Israel and Palestine: The Complete History seeks to explain the overall story of Israeli and Palestinian tensions and divisions in the region. Indeed, without properly understanding the full history of the area, it is impossible to understand the current situation.

In this book, author Ian Carroll takes the reader back to the very beginning of the conflict some 4,000 years ago, then moves through the major events of the Middle Ages and 20th century, and brings us right up to the present day, documenting the significant events that have happened along the way. The reader is allowed to make up their own mind as to where praise and condemnation belong with this complicated issue.

From Exodus to the birth of Jesus, from Islam to the Crusades, through the Diaspora and up to the recreation of the modern state of Israel and beyond, Israel and Palestine: The Complete History avoids a dry academic approach. It aims to tell the history of the region and peoples in a balanced and brisk fashion, from a storyteller’s perspective.

With talk of a Third Intifada and the introduction of the Nation-State Bill all bringing this age-old issue to the forefront of world news once more, there has never been a more appropriate time to understand and appreciate Israel and Palestine’s history.

Note: This is an updated, expanded, and re-edited version of “Israel / Palestine – a 4000 year history” by Ian Carroll, originally published in 2006.

I first became interested in the story of Israel and Palestine in 2002, at the height of the Second Intifada or uprising of the Palestinian people against the Israeli Occupation. Images of stone-throwing youths confronting tanks flashed nightly across my television screen. And I, a 36-year-old writer and quantity surveyor, resident in Liverpool, with no affinity in either direction, wondered why they were fighting and how it would end. I wanted to get involved somehow, but I understood that a little knowledge was a dangerous thing, and I did not know enough about it to take sides. Instead, I resolved to go back to the beginning of time, to find out who was there first and document EVERYTHING that had happened since. Only then might it be possible to decide where right lay in this complicated issue.

The following history represents the evidence I have gathered along the way. I am neither a historian nor an academic. I have a Master’s degree in Writing, and I am first and foremost a storyteller. This is my attempt to promote peace through understanding. I hope you’ll come with me. It promises to be some journey.

Ian Carroll is also the author of 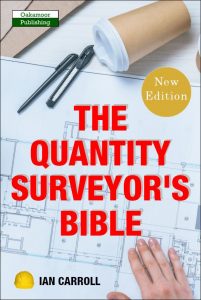