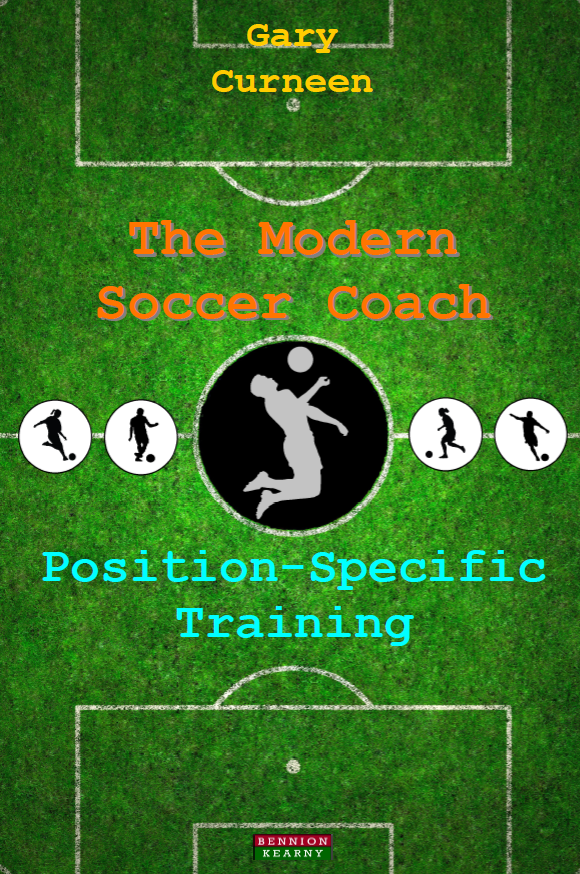 In recent years, player development has been a hot topic in the soccer world. With more pressure on coaches to win than ever before, the modern game seems to be less about actual players and more about tactical systems. In many places, the majority of training sessions are structured so that each player receives the same training as his or her teammates, even though they are asked to perform different functions. As a result, players do not receive specific feedback and lack the ability to produce functional skills in the heat of a game.

Aimed at football coaches of all levels, and players of all ages and abilities, The Modern Soccer Coach: Position-Specific Training seeks to identify, develop, and enhance the skills and functions of the modern soccer player whatever their position and role on the pitch.

This book offers unique insight into how to develop an elite program that can both improve players and win games. Filled with practical no-nonsense explanations, focused player drills, and more than 40 illustrated soccer templates, this book will help you – the modern coach – to create a coaching environment that will take your players to the next level.

> Understand how the concept of player development needs to change as players progress in the game.

> Examine how learning styles have changed and how coaches must adapt accordingly.

> Enhance your players’ performance levels with innovative exercises and ways to share feedback and critical information.

> Learn how certain coaches can move their players from ‘interested’ to ‘committed’.

> Develop ways to maximize the talent levels of your players.

Gary Curneen shares new methods and philosophies, which the very best clubs in the world are using in order to get the most out of their players. The real essence of coaching is making your players better and the modern coach must learn how to do that within a competitive, high-pressured environment. Players must no longer be left to themselves to work out the intricacies of the game and deserve a program that can support them on and off the field.

Your players will learn more about the demands of the game and grow in knowledge, confidence, and competency throughout sessions and games. They will embrace the sessions and the program that is centered around their individual performance levels. This book aims to take players from good to great.

Who this Book is for. Position-Specific Training is for professional and amateur coaches at all levels in the game. The book focuses on improving players within the tactical structure of your team, to perform effectively in game situations and under pressure..