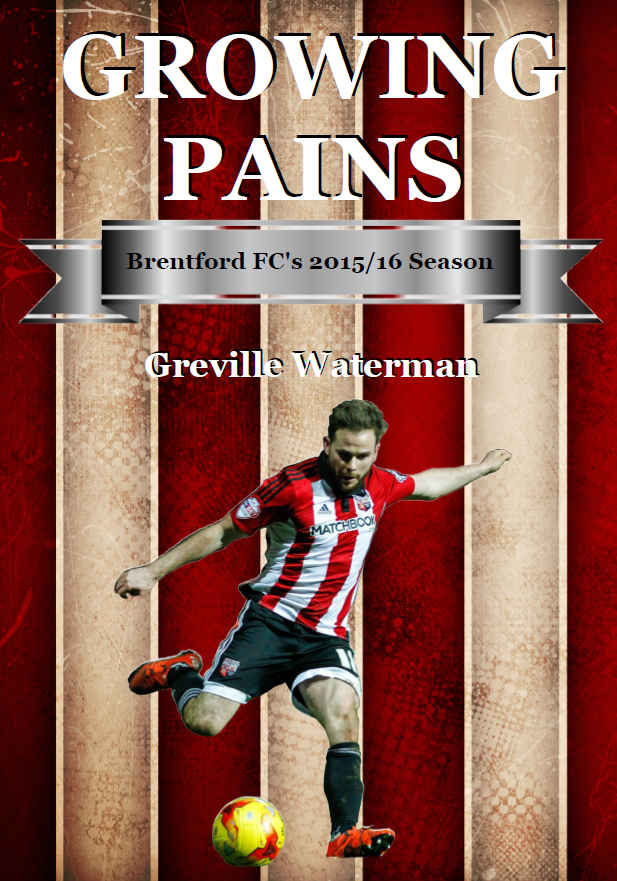 The 2014/15 season saw newly-promoted Brentford FC reach the Championship playoffs and come within a whisker of the Premier League. However, it was also a season that ended in controversy with highly successful Manager Mark Warburton leaving the club and the club’s management structure being remodelled to mix traditional scouting tools with mathematical models and statistics.

Brentford were subjected to a stream of scorn and criticism from a football world which did not understand what was happening at the club. Everyone outside the club waited for Brentford to fall flat on their face.

What would happen over the 2015/16 season? Would the Bees maintain their progress and success, would they fall into mediocrity, or would they return to Division One? The answer was a rollercoaster season with initial lows, an impressive recovery, more lows and – finally – a highly impressive spurt which saw them finish in a creditable ninth place in the Championship. A remarkable outcome to a year in the toughest and most remorseless football league in Europe, and one where the Bees regularly came up against teams that dwarfed them in terms of tradition, income and resources.

In Growing Pains, long-established supporter, blogger and author Greville Waterman continues the tale begun in Ahead Of The Game. Mixing articles from his acclaimed blog, BFC Talk, with extensive new content, Greville offers an insightful, entertaining and fascinating journey into Brentford’s year.

Incorporating the tale of three Head Coaches, never-ending injuries, the embarrassment of Pitchgate, selling star players due to Financial Fair Play, and becoming the top-ranked London club outside the Premier League, this book is essential reading for all Brentford fans. It includes guest contributions from insiders and experts such as Matthew Benham, Cliff Crown, Phil Giles, Phil Parry, Billy Reeves, Tom Moore and Jim Levack.

The 2015/16 season might well have seen some Growing Pains but the future for the club is bright and exciting.

*
I would highly recommend Greville Waterman’s excellent new book Growing Pains to every Brentford supporter. He has written wisely and entertainingly on pretty much everything that happened on and off the field at the club last season, good and bad alike. Matthew Benham
*

Greville Waterman is a long-term Brentford supporter who has enjoyed all the good and bad times at Griffin Park and who can finally see light at the end of a very long tunnel.

He was a director of the club for a brief spell in 2005 (don’t ask) and is currently on the board of Bees United.

Greville is also the author of Ahead of the Game: Brentford FC’s 2014/15 Season

Greville owned a sponsorship consultancy for many years and now teaches Autogenic Therapy, a Mind/Body relaxation technique that helps people who are suffering from anxiety, stress and mild depression (see www.howtobeatstress.co.uk). Greville needed the help of AT after suffering the trauma of watching the Bees over a fifty year period! He is also Chief Executive of The Institute, a long-established adult education college in North London.

Greville is married to his long-suffering and beautiful football widow, Miriam, and has two wonderful children, Nick and Rebecca; this book is dedicated to the three of them.